A Short Story About Trust 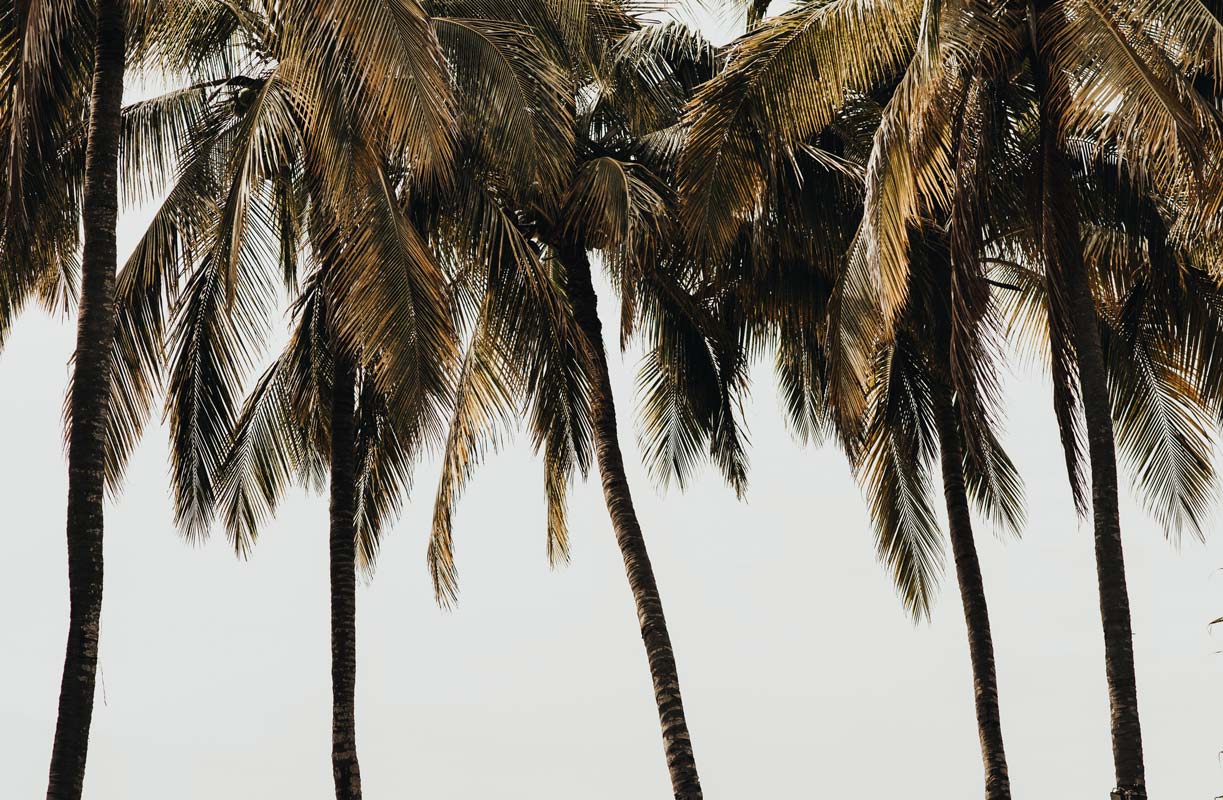 A young monk went to the city with the order to hand over an important letter personally to the recipient. He had to go to the city wall and cross a bridge to get in. ⁠
⁠
On this bridge there was a samurai experienced in sword fighting who, in order to prove his strength and insurmountability, had sworn to challenge the first hundred men who would cross the bridge to a duel. Ninety-nine he had already killed.⁠
⁠
The little monk begged him to let him pass, because the letter he carried with him was of great importance: “I promise to come back to fight with you when I have fulfilled my mission.” The samurai agreed and the young monk went to deliver his letter.⁠
⁠
Sure of being lost, he went to say goodbye to his master before returning. “I must fight with a great samurai,” he said, “he is a master swordsman and I have never touched a weapon in my life. He will kill me…“⁠
⁠
“Indeed you will die,” the master answered him, “for there is no chance of victory for you. So you do not need to be afraid of death. But I will teach you the best way to die: You raise your sword over your head, eyes closed, and wait. If you feel a cold sensation on your head, that is death. Only then will you drop your arms. That’s all…“⁠
⁠
The little monk bowed to his master and went to the bridge where the samurai was waiting for him. He thanked him for having kept his word and asked him to get ready for battle. ⁠
⁠
The duel began. The monk did what the master had recommended him. He took his sword in both hands, raised it over his head and waited without moving. This position surprised the samurai, as the attitude of his opponent reflected neither fear nor anxiety. Becoming suspicious, he approached cautiously. The little monk was completely calm, concentrated on his logs alone. ⁠

Trust is inseparably intertwined with letting go the fear of death.

The samurai said to himself: “This man is certainly very strong, he had the courage to return to fight with me, this is certainly no amateur”.
The monk, still deeply engrossed, didn’t care at all about his opponent running back and forth. And he slowly got scared:
“This is undoubtedly a great warrior,” he thought, “for only the great masters of swordsmanship take an attacking position from the start. And he even closed his eyes!”

The young monk was still waiting for the moment when he would feel the aforementioned cold on his head.
Meanwhile, the samurai was completely helpless, no longer daring to attack, knowing that he would be split in two at the slightest move. The monk, on the other hand, had completely forgotten the samurai, attentive to executing his master’s advice well and dying with dignity.

But he was brought back to reality by the crying and lamenting of the samurai:
“Please don’t kill me, have pity on me, I thought I was the king of swordsmanship, but I have never met a master like you! Please, please, take me as your student and teach me the true way of swordsmanship…”

This is one of our favourite Zen tales about trust. Translated from the Book Za-Zen by Taisen Deshimaru-Roshi

The spirit of Evano straight to your inbox. Join thousands of inspirational people, stay up to date and get exclusive invitations to gatherings and other happenings.
Email
Subscribe